The 15th International Workshop on Logical and Semantic Frameworks, with Applications (LSFA) will be held in Salvador, BA, Brazil on Aug 27 and Aug 28, 2020.

The 15th International Workshop on Logical and Semantic Frameworks, with Applications (LSFA) will be held in Salvador, BA, Brazil on August 27 and 28, 2020.

Logical and semantic frameworks are formal languages used to represent logics, languages and systems. These frameworks provide foundations for the formal specification of systems and programming languages, supporting tool development and reasoning.

The 2020 edition will take place at the Institute of Mathematics and Statistics of the Universidade Federal da Bahia (UFBA) and will be preceded by the 1st Brazilian Logic Workshop and LSFA Student Tutorial occurring on 26 August 2020.

15th Workshop on Logical and Semantic Frameworks, with Applications

Logical and semantic frameworks are formal languages used to represent logics, languages and systems. These frameworks provide foundations for the formal specification of systems and programming languages, supporting tool development and reasoning.

Topics of interest include, but are not limited to:

Contributions should be written in English and submitted in the form of full papers with a maximum of 13 pages excluding references. Beyond full regular papers, we encourage submissions such as system descriptions, proof pearls, rough diamonds (preliminary results and work in progress), original surveys, or overviews of research projects, where the focus is more on elegance and dissemination than on novelty. Papers belonging to this second category are expected to be short, that is, of a maximum of 6 pages excluding references. For both paper categories, additional technical material can be provided in a clearly marked appendix which will be read by reviewers at their discretion. Contributions must also be unpublished and not submitted simultaneously for publication elsewhere.

Selected papers will be published in the full proceedings, which is expected to be ready for the conference. Detailed instructions for formatting will be timely announced.

At least one of the authors should register for the workshop. Previous proceedings were published by EPTCS and ENTCS. Previous LSFA special issues have been published in journals such as Journal of Algorithms, The Logic Journal of the IGPL and Theoretical Computer Science (see http://lsfa.cic.unb.br).

The links to the registration and payment are below. Please be sure to read the following text before proceeding to the links.

Early registration: To be announced

Late registration: To be announced

Registration fees and rates will be announced shortly.

All payments should be made in Brazilian Reais.

Salvador, also known as São Salvador da Bahia de Todos os Santos (English: Savior; Saint Savior from the Bay of All Saints) is the capital of the Brazilian state of Bahia. With 2.9 million people (2017), it is the largest city proper in the Northeast Region and the 4th largest city proper in the country, after São Paulo, Rio de Janeiro and Brasília.

Founded by the Portuguese in 1549 as the first capital of Brazil, Salvador is one of the oldest colonial cities in the Americas. A sharp escarpment divides its Lower Town (Cidade Baixa) from its Upper Town (Cidade Alta) by some 85 meters (279 ft). The Elevador Lacerda, Brazil's first elevator, has connected the two since 1873. The Pelourinho district of the upper town, still home to many examples of Portuguese colonial architecture and historical monuments, was named a World Heritage Site by UNESCO in 1985.

Salvador was the first slave port in the Americas and the African influence of the slaves' descendants in many cultural aspects of the city makes it a center of Afro-Brazilian (negro) culture. The city is noted for its cuisine, music, dance and architecture. Porto da Barra Beach in Barra has been named one of the best beaches in the world. Itaipava Arena Fonte Nova was the site of the city's games during the 2014 Brazilian World Cup and 2013 Confederations Cup.

Salvador forms the heart of the Recôncavo, Bahia's rich agricultural and industrial maritime district, and continues to be a major Brazilian port. Its metropolitan area, housing 3 899 533 people (2018) forms the wealthiest one in Brazil's Northeast Region (2015). 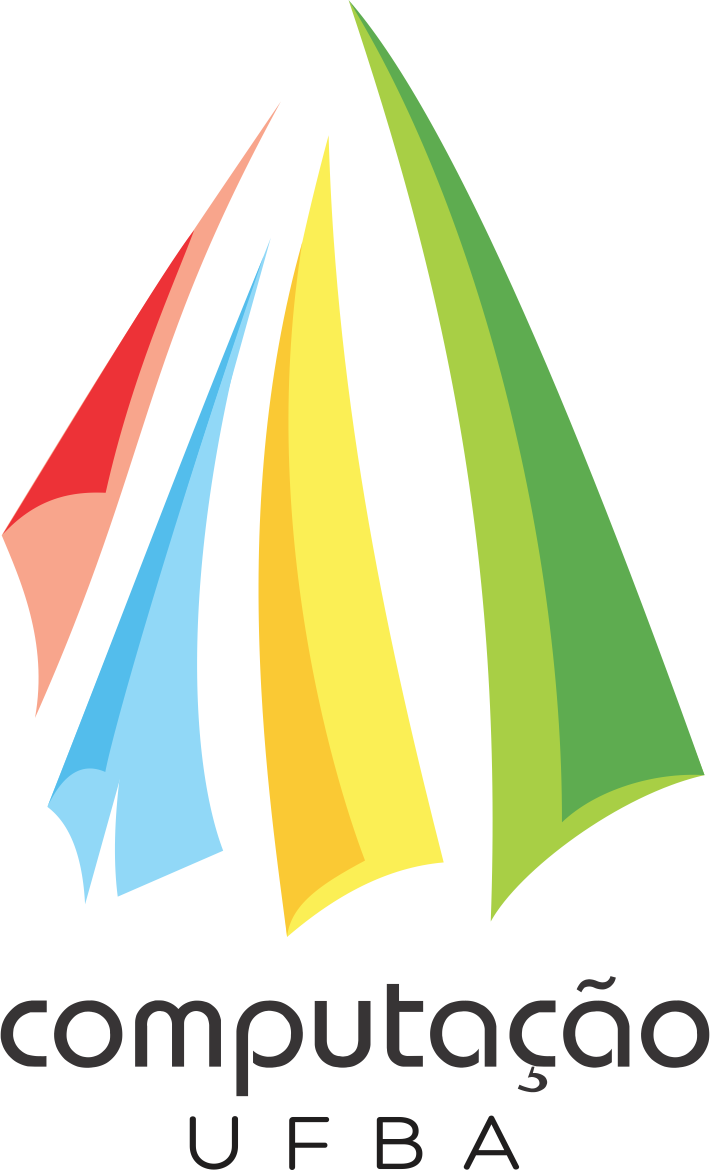